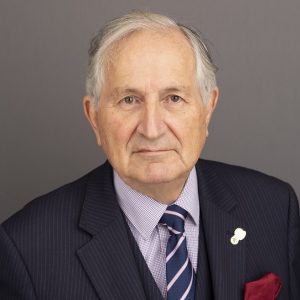 Educated at Palmers Grammar School.  He became articled to Cullen & Co Solicitors in 1961 and attended the College of Law at Lancaster Gate, London, to read law and qualify as a lawyer.  He was formally admitted to the Roll of Solicitors of the Supreme Court in January 1968.

In 1970, Clive became a Junior Partner with Cullen & Co, a London based firm, and Joint Senior Partner in 1975, specialising in Personal Injury and Medical Negligence matters.  He also has considerable experience in Family Law, Commercial Law and Criminal Law matters.

In 1975, he opened another branch of Cullen & Co in Grays, Essex and spent his time between both the new and the London branches.

In 1988, he left the practice of Cullen & Co, setting up his own practice in Grays.  The practice has developed and has departments that can advise on most aspects of law.

In 1997, Clive was appointed to serve upon the Judiciary as a Deputy District Judge in civil matters. Also, as a former General Commissioner of Taxes.

He has served as a committee chairman at a number of schools and colleges in Thurrock.  Presently chairing the Grays Public and Recreational Trust. 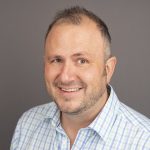 Matthew joined the family business in 2008 to take day-to-day control of the company.

Having gained an Information Systems Honours Degree from Anglia Ruskin University and after spending 11 years working for a large government organisation in IT Project Management, this has given him the foundation to streamline the Attwood Group of companies both procedurally and by providing the very latest in technologies.

The technologies Matthew employs have maximised efficiency of the Attwood group and allow him to keep his finger on the pulse.

Matthew holds a very active role within all areas of the business and is always more than happy to discuss matters with clients when appropriate. 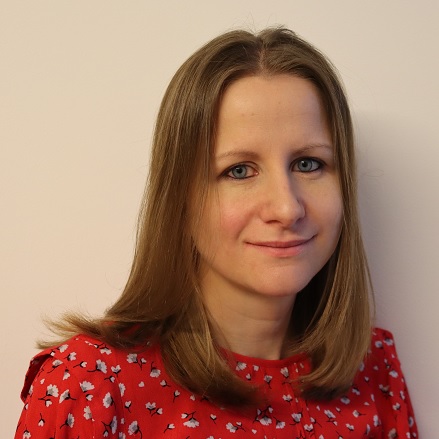 Louise was admitted as a solicitor in November 2009 and joined Attwood & Co in January 2022.

In 2014 Louise became a full member of STEP (The Society of Trust and Estate Practitioners) and completed the STEP diploma. 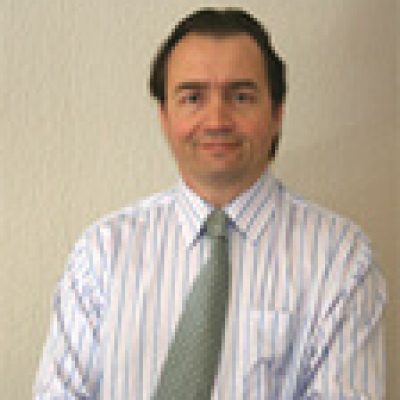 Richard joined Attwood & Co in March 1994.  Richard is a highly experienced matrimonial lawyer and heads up our Family Law Department. He is also a Member of the Children Panel and accredited in respect of Childrens Cases by the Solicitors Regulation Authority.

Joanne is a Licensed Conveyancer with over 20 years experience in residential property matters.  Joanne qualified in 2005.

Joanne’s extensive knowledge of conveyancing includes sales, purchases, re-mortgages, transfers of equity and new build matters for both freehold and leasehold.  Also, being experienced in Right to Buy, Help to Buy, Lifetime ISA’s and Help to Buy ISA’s.

Joanne completely understands that moving home can be a very stressful time and prides herself on being approachable and keeping Clients updated of all progress to ensure the matter runs as smoothly as possible from start to finish.  She has a proven track record when it comes to meeting time specific deadlines.